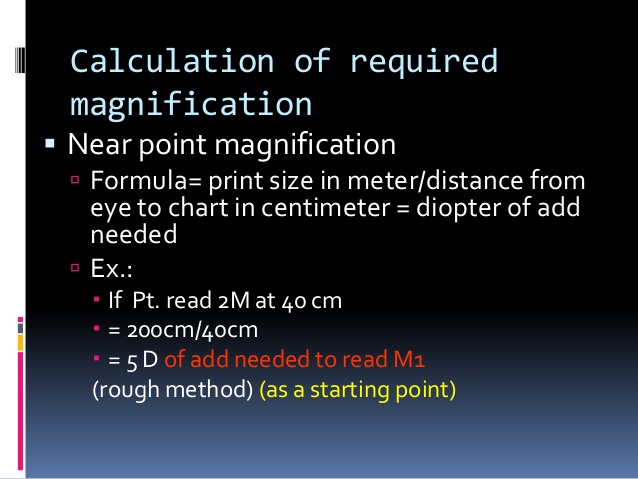 In describing this gear, reference will only be made to the process of “addition,” but it is obvious that the gear is equally applicable to subtraction. The gear, as shown, is arranged to receive and add records from six operators, and to show the total upon the total wheel marked “T,” by rolling this total wheel towards the left, as shown by the arrow.

For convenience let it be assumed that a movement of the wheel “T” of 1/4 inch to the left represents the issue of one ticket. The six selling machines are connected to the wheels “A,” “B,” “C,” and “D,” and to the racks “E” and “F” respectively. The double racks “P,” “Q,” “R,” and “S” are not connected to selling machines, and are merely portion of the adding mechanism.

It is obvious, however that the gear as shown in diagram No. 8 could not be used, because the racks would have to be of impracticable length, and in practice the racks are replaced by bevel wheel. The various records are then made by the rotation of the wheels A, B, C, D, and hence T about their axes, instead of by the lateral translation of these axes.

At this point a number of difficulties arise. Firstly, it would be manifestly impossible to accurately rotate these gears by means of the impulses received from the ticket-selling machines. Not only would the power required be excessive and the mechanism very complicated, but the “backlash” in a train of gears such as that described would give rise to endless inaccuracies. “Power” has therefore to be applied to move the gears, and to be so arranged that the issue of tickets on the various ticket issuers controls the extent of the movement. 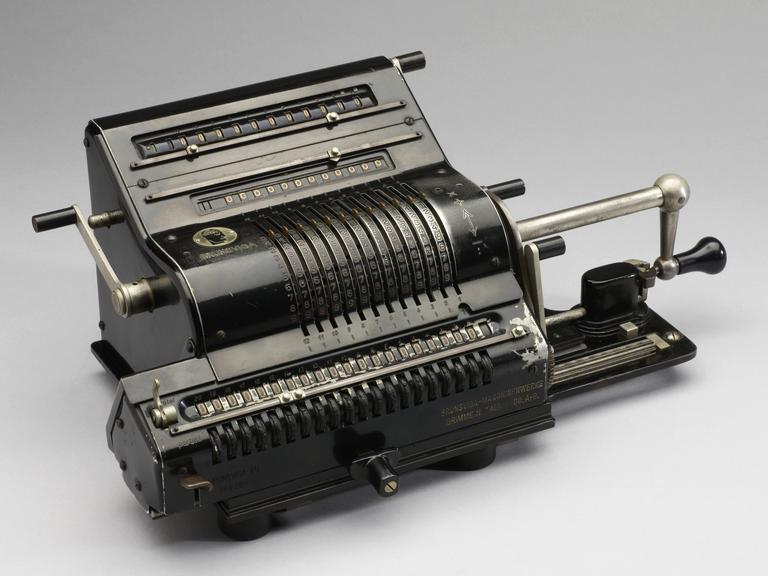 But this alone would not be sufficient, because if a form of storage gear was put in to merely allow the counter to get up to speed, then if at one instant tickets were passing at the rate of, say, 2,000 a minute on a horse, and at the next instant the issue of tickets ceased, the counters would work up to their speed of 2,000 a minute, and then required to stop dead when running at top speed.

Such an arrangement would be obviously impracticable, and the goal has therefore to be so designed as to allow of, firstly, the instantaneous response of the epicyclic gear to the demands made upon it; secondly, the storage of these impulses during such time as the speed of the counters is being brought up to meet the requirements; and, thirdly, the gradual slowing down of the counter as it overtakes the registration of the stored-up records.

In other words, the mechanism that stores up the records has to control a variable speed gear, which will as required gradually speed up or gradually retard the counters, and so avoid all shock to the mechanism.

In the original designs the issue of all tickets of every denomination whether 10s, 1 pound, 5 pounds, or ten pounds, were transmitted to the unit wheel of the counters or numerators. This, however necessitated a very high speed of operation for the unit wheel, because although each unit bet only required one-tenth of a revolution of this wheel, each ten pound ticket required two complete revolutions and in a machine of this type and of relatively small capacity, the speed of the unit wheel frequently reached speeds as high as 200 revolutions a minute.

As it was obvious also that tickets of a denomination higher than ten pounds would be required, and even possibly as high as 1000 pounds it was apparent that the practice of passing all registrations through the unit wheel would have to be abandoned.

In the latest type, therefore, only the 10s. and one pound registrations pass through the unit wheel. The 5 pound and 10 pound registrations are passed direct to the 10’s wheels, the 50 pound and 100 pound direct to the 100’s wheel, and so on. This, again, required some special design, because the 10’s wheel had to record not only the 10’s carried forward from the additions of records from the 10s. and 1 pound issuers, but also had to register the direct issue of 5 pound and 10 pound tickets, and similarly for the 100’s wheel.

It will also be remembered that in describing mechanical systems of numeration, it was pointed out that the only satisfactory form of counter was one in which the various wheels moved instantaneously to the required position. Thus the 10’s wheel would be required to move one division at the instant that the, unit wheel moved from 9 to 0.

With counter wheels of 18 inches or 2 feet diameter, and with a unit wheel revolving at a high speed, it is impossible to make the units wheel pick up and move the 10’s wheel forward at the right instant without excessive shock, and in all these large high-speed counters, therefore, the 10’s wheel has to be operated by, “relay ” controlled by the movement of the unit wheel, but so designed that the 10’s wheel and the wheels of higher denomination move forward without shock.

The foregoing conditions have been met, in the following way :-The epicyclic gears are made as light as possible, and are urged forward by ” coil springs ” and not by “weights.” This ensured the instantaneous response of the epicyclic gears to the demands of the ticket-sellers. The movement of these gears so obtained is transferred to a ” storage ” screw which serves two functions, firstly, that when the machine is at rest it locks the driving gear which operates the counter wheels, and, secondly that when issues are to be recorded, it stores-up the records until they are registered by the counters.

Immediately the tickets are issued the epicyclic gears instantly operate, being driven by the coil spring, and in so doing they turn the screw which then unlocks the driving gear for the counter, and the counter begins to operate. In so operating, this driving gear also moves a nut, which, acting on the storage screw, tends to bring it back to its normal position of rest, and thus again lock the counter driving mechanism. Thus the epicyclic gears in picking up impulses received from the ticket-sellers move the screw backwards, and the, driving gear of the counter is always trying to overtake this movement and thus return the screw to its normal position.

The movement of this screw is so arranged that it also controls a variable speed friction gear through which the counters are driven. During any period of acceleration in the issue of tickets, the screw is withdrawn in the nut faster than the counter operates, and this through the friction gear speeds up the counter, and the nut, in an endeavor to overtake the movement of the screw, and a condition of balance is ultimately established.

If the issue of tickets is retarded or ceases, the nut immediately gains on the screw and brings it forward, thereby picking up all the stored-up records, and by means of the friction gear gradually slowing down the counter until when all the records are recorded, it quietly comes to rest. The rotation of the nut also is utilized to continually rewind the coil spring which operates the epicyclic gears, and thus ensure a steady driving effort on these gears.

The whole operation is entirely automatic and the speed is adjusted to suit the requirements of the ticket issuing. The arrangement of gears, screw , and nut is shown diagrammatically in Figure No. 10, and in more detail in Figure No. 11.It will be remembered that the extent of the movement of the epicyclic gear has to be controlled by the value of the ticket issued.

Each epicyclic gear has attached to it an escapement wheel mounted concentric with it, this wheel being very similar to the ordinary escapement wheel in a clock. These escapement wheels are themselves controlled by “dead-beat” escapements which are electro-magnetically operated from the ticket-selling machines. One such group is shown in Figure 12.